Retreat to the Backstage

Shakespeare said ” World is a stage and each one of us is here to play a role”. On the stage, we act. What we really are is felt only at the backstage. For instance, if a big wealthy actor plays the role of a small farmer on the stage, he will have to act like a small farmer. He cannot tell everyone on the stage that actually he is a multimillionaire. Thus, on the stage, our choices and powers are only a few. Only when we come to the backstage, we can presume our real nature, our real powers and place.

The Real Person at Backstage does not Suffer 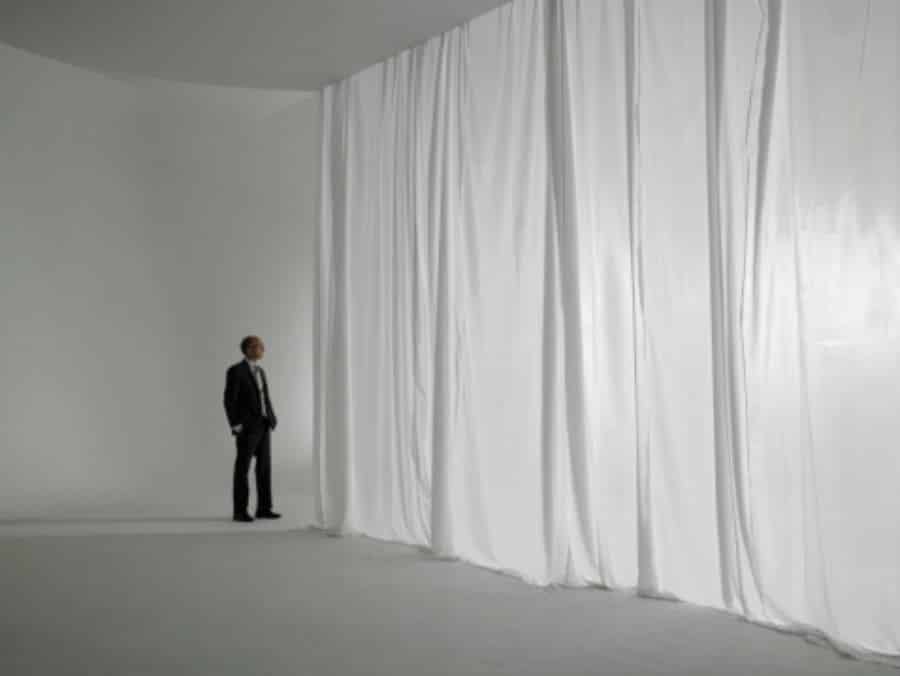 Person at the backstage.

Once we reach backstage to become the real person, we find ourselves with the soul. The problems of life become less intense. Their power to disturb our inner peace gets vanished. The reason is, while performing all the worldly tasks we remain aware of our real nature. We act as if we are on the stage. Internally, we keep ourselves conscious of the truth what we really are. Our true identity gives us physical, emotional and mental  strength. It also supports us in worldly life. The degree of strength and support depends on the connectivity between our consciousness and our identity. If the consciousness realizes this fact, it diverts itself inwards to allow and enrich the worldly life. This is like taking a retreat to backstage making us free the real person.

Curtains between the stage and the backstage.

There are a few curtains between the stage and the backstage. The whole life is a journey of discovering those curtains and finding ways to cross them to experience freedom. When we do a certain duty successfully, one of the curtain towards backstage (the place where all the limitations and pain come to an end) opens. One of the parts of the script staged gets over here. When first part of the play finishes, we should start rehearsal for the second part instead of hanging over the first one.

Therefore, after making an effort, we should look forward to cross the first curtain and move towards the next curtain. We should not keep ourselves attached with the first part of the script for which we made efforts. Such an attachment takes us back on stage and it becomes difficult for us to focus on the second part or the next big thing. It is important for us to make the most sincere efforts for performing the task at hand. One should not care about the awards for our earlier performance.

Reward and Successes are a Resource to Perform a Bigger Task 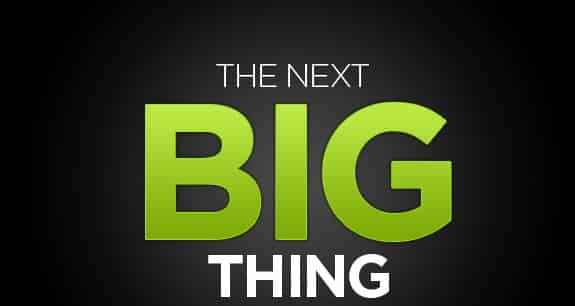 Focus on “the next big thing”

What we see as a reward or a success is actually a resource given to us to do a next bigger task. That would allow us to cross the next curtain. Therefore, whether we get a success or a failure, instead of getting excited or becoming sad, we should accept it gracefully and understand the underlying meaning. With a constant level of awareness and perseverance, ultimately what we get is much bigger and in power than we could ever visualize.

The key is, we should take a success as a resource to do something bigger. We should continue building our virtues and strengthen our connectivity with backstage. We must take responsibility of a bigger nature. In case we miss the target (the success), we should see that the real goal is the virtue and not the target being seen. If we realize this we can still practice the virtue and move on to the next curtain (be eligible to take responsibility of a bigger nature). Bigger is the nature of responsibility we accept, bigger would be the resources given to us which we see as a reward.

Every Situation is an Opportunity to Practice Certain Virtues

Most of us are like a child who is living in a hostel for years together and has forgotten the way to reach home. After reaching Backstage, we restore our memory and get reminded of the path to reach home. Our home is that state of our being,  where the needle of the pendulum (our thoughts and feelings) reach the point of perfect equilibrium. There is zero restlessness in the mind. Life attains the state of perfect equilibrium. Action continues but restlessness disappears. Making a successful retreat from stage to backstage, is a bigger success because it tells us about the path which can take us home.

This site uses Akismet to reduce spam. Learn how your comment data is processed.